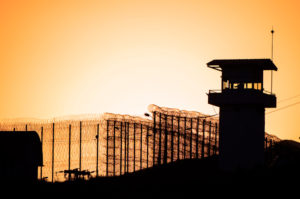 In early 2019, the California Department of Justice released a report on use of force-related polices, training, and practices within the Sacramento Police Department (SPD). The purpose of the report is to provide SPD with recommendations grounded in evidence and promising practices from around the country to help guide the reform efforts it has independently committed to pursue.

This website contains information on SIP’s mandate and all investigation reports, including biennial reports. “On July 8, 2015, Governor Cuomo issued Executive Order No. 147, which appointed the New York State Attorney General as special prosecutor in incidents where a law enforcement officer causes the death of an unarmed civilian, or where there is a significant question as to whether the civilian was armed and dangerous. The following day, the office announced the creation of the Special Investigations and Prosecutions Unit (SIPU) to investigate and, if warranted, prosecute all cases that fall within the scope of Executive Order 147.”

This Q&A about bail system reform is hosted on the Maryland OAG website. It includes a letter from Attorney General Brian Frosh to the Maryland Standing Committee of Rules of Practice and Procedure, requesting changes to Maryland Rule 4-216 on pretrial release.

According to the site, “The California Attorney General has the duty to collect, analyze, and report statistical data, which provide valid measures of crime and the criminal justice process to government and the citizens of California. The mandate of the Criminal Justice Statistics Center (CJSC) is to collect and report statistical data that allow for valid assessments of crime and the criminal justice process in California. This site contains crime data submitted by county and local law enforcement agencies, as well as current and historical publications on crime, juvenile justice, homicide, and hate crimes in California.”

A set of public data and reports collected and published by the Texas Attorney General’s office. Data sets include law enforcement custodial death reports and peace officer involved shootings. According to the website, “[t]he Office of the Attorney General (OAG) has adopted and published reporting forms for Officer-Involved Shooting Incidents, as required by Articles 2.139 and 2.1395 of the Code of Criminal Procedure, which became effective September 1, 2015.  The forms along with the annual report(s) required to be issued by this office are found below.” 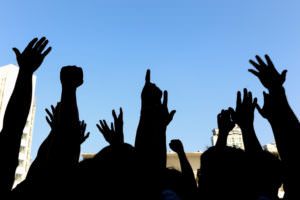 Civil rights resource guide compiled by the Washington State Office of the Attorney General Bob Ferguson, designed to inform citizens of their civil rights, answer questions about those rights, and help them to identify the resources that are available to them.

A Washington Post article describing the different ways in which seven state attorneys general declined to defend their states’ bans on same-sex marriage. 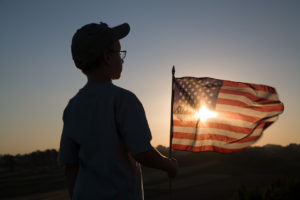 The Enforcement Project works with government agencies and officials engaged in enforcing workplace laws. For more information, click on the link above.

This report describes some of the ways state attorneys general have been involved in protecting workers’ rights.

Office of the Illinois Attorney General, Overuse of Non-Competition Agreements: Understanding How They are used, Who they Harm, and What State Attorneys General Can Do To Protect The Public Interest (June 2018).

The National Attorneys General Training & Research Institute (NAGTRI) is the training and research arm of NAAG. It was created in 2007 with the mission to provide training, research and other developmental resources to support state attorneys general offices. In 2017, NAGTRI created the Center for Consumer Protection (CCP). The CCP mission is to assist and enable state and territory attorneys general in protecting the public in the area of consumer protection. 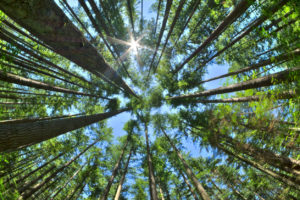 Database from Columbia Law School’s Sabin Center for Climate Change Law in partnership with StateAG.org that includes a variety of environmental lawsuits and other actions involving state attorneys general, as well as links to relevant documents and resources. 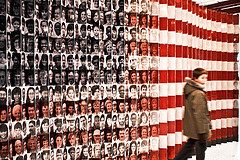 Jonathan Miller, Beyond the Courts: The Role of State and Local Governments in Supporting Immigrant Communities in the Trump Era, ACSblog (July 17, 2018). 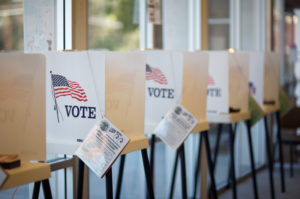 An ACS issue brief by John H. Thompson, the 24th Director of the U.S. Census Bureau, and Robert Yablon, Assistant Professor of Law at the University of Wisconsin, that provides a holistic strategy for state attorneys general to develop and implement, aimed at ensuring that their jurisdictions are fully and fairly counted.